How much do they pay for an idea? 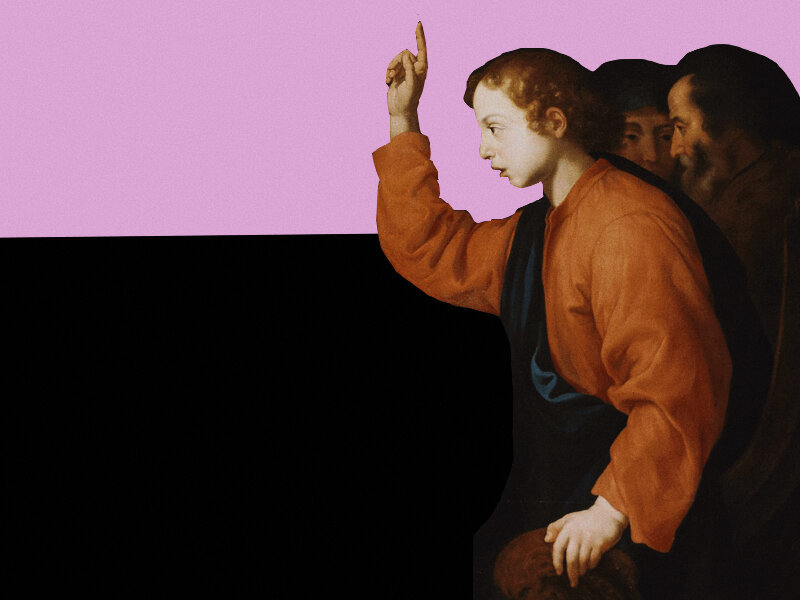 One of the promising areas of development in Kazakhstan is the creative economy. It includes industries directly related to intellectual activity: culture and creativity, the digital sphere, Internet projects, consulting, tourism, sports, advertising, design and so on.

The creative economy can account for up to 47% of the gross regional product of successful cities. In some countries the share of creative industries in the economy even exceeds the share of traditional industries. In Kazakhstan, this indicator is still about 14.5% of the output in the service sector. At the same time the system of monitoring of this sphere has not been worked out yet. And there is nothing surprising here, because even in the UN statistics on the creative industries began to be kept only since 2009.

It is assumed that the "creative" economy accounts for about 3% of global GDP, but it employs only 1% of the world's population. Great Britain - the European flagship of creative economy - produces $130 billion worth of products in this area annually, China - $160-170 billion. Most other countries, including Kazakhstan, have a lot to strive for!

In terms of industries, we can note that revenues from sales of computer games in the world have already exceeded $110 billion, international film distribution collects about $50 billion annually, music companies - about $ 20 billion.

The obvious difficulties in the development of the sphere are its technological nature, the presence of a high degree of uncertainty in the results and evaluation of work, and the acute need for constant generation of new ideas. It is this framework that often limits the number of people and companies involved in the creative business. According to calculations of the British Council, only 3.9% of the total number of registered businesses in Kazakhstan meet the parameters of the creative industry.

A thoughtful stimulation of the creative economy can lead to enormous positive changes in the market of Kazakhstani services. A key vector of this development could be the entry of domestic intellectual companies into international markets, which will generate up to 1 trillion U.S. dollars in the next decade.

Previous entry
Why have people stopped working for food?
Next entry
Why did Pushkin go bankrupt?
Menu
Timur Seitbek

He has more than 14 years of experience in Kazkommertsbank JSC, NC KazMunayGas JSC and its subsidiaries for oil production and refining, as well as in private structures. He is a Member of the Metropolitan Chamber of Professional Appraisers.

Zhanarys Duisenov has 8 years of working experience in private IT companies and in Samruk-Kazyna JSC, where he led project teams for more than 5 years.

Zhanarys graduated in Automation and Management and he has a Master's degree in Engineering. He is an expert in the field of business analysis and specializes in preparation of business requirements, modeling and optimization of business processes, as well as in development of project documentation (TOR, STPO, etc.).

He has an experience in interacting with big companies and government authorities and providing services to them, where he has successfully implemented several IT projects.

He is responsible for the customs services sector, which includes various issues in the field of customs regulation (customs review (audit), pre-trial settlement, support during inspections, judicial appeal, etc.) in the company.

He received a legal and technical education and is a full member of the Chamber of Professional Legal Advisors of the Republic of Kazakhstan.

He has great experience in providing services for big international and national companies in various business sectors, including big companies in the oil and gas industry, trade, manufacturing and telecommunication companies.

Mira has more than 15 years of experience in legal practice. She specializes in providing legal services on international investments, corporate law, commercial law, subsurface use, construction (EPC Contracts), including implementation of innovative and industrial projects.

She has great experience in cooperation and providing services for big international companies in various business sectors. There are big subsurface users among them, as well as companies implementing industrial investment projects in the petrochemical, infrastructure and other industries.

Nikolay Efimchuk has more than 22 years of experience in legal practice. In the company he heads the direction of business support, including consulting services in the sphere of jurisprudence, tax and customs relations, environmental issues, support of companies in state bodies and courts.

Nikolay has great experience in cooperation and providing services for big international and national companies in various business sectors. There are large subsurface users and manufacturing enterprises among them, retail sector and FMCG, telecommunication and IT companies.

Eldar Beisimbekov has 15 years of experience in banking, macroeconomic analysis and strategic consulting. He focuses on the implementation of public administration and economic policy projects.

He has a Master's degree in International Economics from Columbia University, USA.

His practical experience includes the development of a number of strategic development documents at the state and corporate levels, including state standards, optimization of corporate business processes, as well as management of the creation of educational organizations.
He is an MA in Economics. He has graduated from Lomonosov Moscow State University (Russia) and completed professional development courses in Korea, Singapore and Italy.

Alpamys Darkenbaev has over 13 years of experience in IT, specializes in implementation and maintenance of information systems, project and program management of IT projects, IT audits and IT strategy development.

He studied computer science and computer engineering at Tomsk University of Control Systems and Radioelectronics, Russia. He has an academic Master's degree in engineering and technology.

He has an experience as an IT executive, including the management of large IT projects of state and quasi-state authorities.

Darmen is an international Grandmaster and has many years of experience in the Kazakhstan Chess Federation. He is an advisor of the FIDE Global Strategic Commission. He is awarded the Order of Kurmet for winning the World Junior Championship and the Order of Parasat for the development of children's chess in the Republic of Kazakhstan.

Please enter your information, we will contact you shortly